Distancing is for scandalmongers, incompetents, people who don’t take responsibility and ignoramuses. Why? Because it is the way you put some distance between yourself and what you’re about to say.

“People say that Chris is a crap teacher.”

Apparently, you’re the most intelligent person in your family. What do you think? 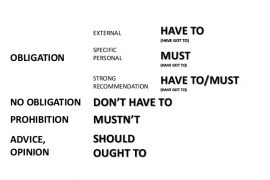 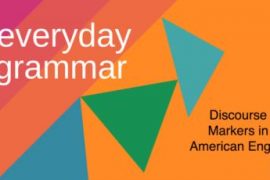