We all know that speaking is the most important part of your advanced English skillset – that’s why we compile cool conversation questions that give you a chance to practice. 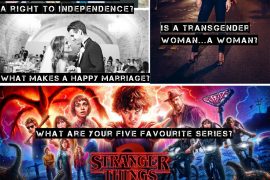 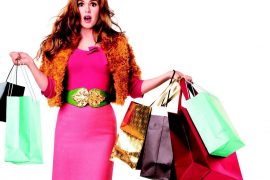 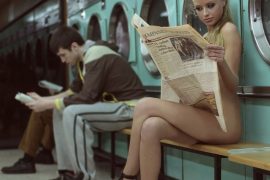